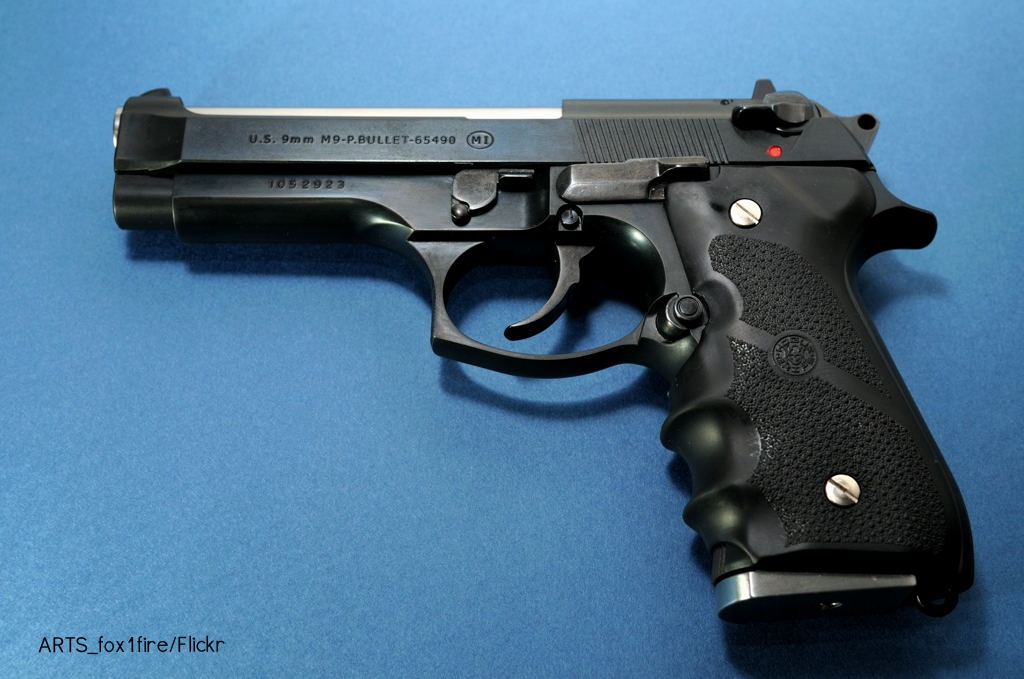 In the professional world, responsibility doesn’t always wait until you are ready to handle it. You have to be prepared to do the right thing, even when you may not be certain what that is.

At 27, I was a fledgling Texas prosecutor trying murders, rapes and robberies. One day, I entered my office to find Tom Mills, a highly regarded criminal defense lawyer and someone I had known since college days. He had a client outside who wanted – right then and there – to waive the Fifth Amendment and tell me his story.

This doesn’t happen to prosecutor, anywhere, anytime. A full waiver of the Fifth allows a prosecutor to use any evidence that he obtains from the defendant, and it probably means the defendant has to testify at trial.

No matter what I said to Tom, or a few minutes later to his client, both insisted on proceeding. And so we did.

His client, who I’ll call Nate, was a small, kindly black man around 60 years old, with a silver front tooth and nappy short gray hair. He had a smile on his face, as though he was pleased to talk to me. While a bit anxious, he showed no sign of fear, despite the fact that our conversation could get him somewhere between 10 to 15 years of hard time, or even a life sentence.

Tom started out by describing a relatively simple case. Nate had shot and killed his common-law wife at close range, inches apart.

Nate called the woman he lived with “Miz Pigg.” He told me that he lived in a second-floor apartment that faced the street, along with Miz Pigg. They had a good relationship, he said, and had lived together for several years. “But,” he said, “I also had a girlfriend.”

The girlfriend’s name was Louise. She was not listed or referred to in the police report.

On the day in question, Louise had just bought a new Cadillac convertible, and she took Nate for a ride. He described how Louise dropped Nate off across the street from his second floor apartment. Big mistake. Miz Pigg was looking out the window and saw Nate get out of the car.

As Nate stepped inside the apartment, he found a furious woman with his own loaded pistol. It was a short-barreled .32 caliber revolver, a Saturday night special. A trained marksman couldn’t hit a barn door from fifteen feet away with that gun. Miz Pigg was standing twenty feet away in the kitchen.

After calling Nate some names, she took two shots at him, which went into the wall. (That was important.) Nate ran around behind the couch, got behind her, and grabbed her by the arms. She tried to pull loose but couldn’t, so she tried to point the gun around her side and shoot him. She was a strong woman, and he was not a large man. As they grappled over whether he would die, she brought the gun close to her left side with her right hand, and he grabbed it. He was pushing it away, trying to turn the barrel away from both of them, when it went off. The bullet went into her left side at an upward angle and came out somewhere around her right armpit. She died in his arms.

Nate’s explanation to me started with him shaking his head, gesturing, full of anxiety, full of regret. Tears filled his widened eyes as he told me about the struggle. It was almost a fist fight with a gun. She was determined. They were caught in a death dance. At the end of the story he screamed, “Mister Sparks, I SHOT HER! I SHOT HER! I KILLED HER. MISTER SPARKS! I KILLED HER!”

All the energy in his body drained out and he stood there silently, tearfully, deep in remorse, and looked up at me. Then hung his head.

The ball was in my court.

There were several things that had to add up for the story to pan out. I stayed in the room with Nate a good while, without giving him or Tom more time to think. I played Miz Pigg, and made Nate show me exactly where the gun was when it went off, where it was pointed, how his hand was placed, where her hands were, what the various angles were. I located the trajectory of the bullet, figured out about how far the pistol barrel was from her body (which would be confirmed by stippling), asked every question I could think of that might have a bearing on the outcome.

Had they been drinking? No. (The autopsy would confirm this.)

Were they taking drugs? No.

Had they been arguing? “No, not until Louise dropped me off. I should have made her drop me off around the block!”

Her finger was on the trigger when the gun fired and killed her. His hand was on hers. He was trying to push the barrel away. She was trying to turn it back. The arm-wrestling caused her to squeeze the trigger.

I thought it was noteworthy that he said, “I shot her,” not, “She shot herself.” It was a minor point, a small sign that he was trying to take responsibility. Not a big point. But a point.

Eventually I said, “Okay. I’ll get back to you.” That was it. Tom and Nate left and I had to decide what to do.

The police report had a fairly thorough description of the angles, wounds, the room, and so on. I sent a squad car out, and they confirmed the location of the bullet holes in the wall. I looked at her clothing, and tried to confirm the events that transpired when the police arrived.

We didn’t find Louise, so that was a problem. I took the autopsy report and went to the crime lab to see the young, former Navy pathologist who did the autopsy. He and I put the facts together and banged them around as you do, running them this way and that.

At the end of the day, the facts supported what Nate had said. The angle of the entry, hand positioning, powder burns, paraffin tests, stippling, clothing, defensive injuries… all matched the story. As far as I was concerned, Nate had killed Miz Pigg in self-defense, or she had killed herself. Either way, a tie went to the runner.

At that point in my career, I was a fledgling “number two” prosecutor, and this was a big case for me: First Degree Murder. Due to my relative lack of experience, I didn’t know what to do next. I found out I needed to file a Motion to Dismiss, which would end the case. That was all it would take. But it had to be signed by the D.A. himself.

There were several people with supervisory authority over me, but I decided to go straight to the top, and went to see “The Chief,” as we called him, Henry Wade. Mr. Wade was no fool. He had graduated ahead of John Connolly in his law school class. He prosecuted Jack Ruby. He once had a jury award a term of 5,005 years in a murder-kidnapping case, back when the term of years that could be handed down was unlimited.

The Chief chewed on his cigar and listened carefully as I explained the facts and circumstances of Nate’s case, his background, his demeanor, his story. But he said nothing, so as I finished, I expected a long, close cross-examination. Instead, he looked at me with the half-smile he often carried, a look of thoughtful, even paternal, concern. With a twinkle in his eye, he said, “Okay by me,” and signed the Motion to Dismiss. And that was that.

Brady Sparks practices law in Dallas, Texas and has tried over 300 jury trials, both civil and criminal. He has been appointed by state and federal courts as mediator in over 450 cases.